Since February 21st, Remo's single «Old and Merry Times» is available for download and streaming on all major platforms. 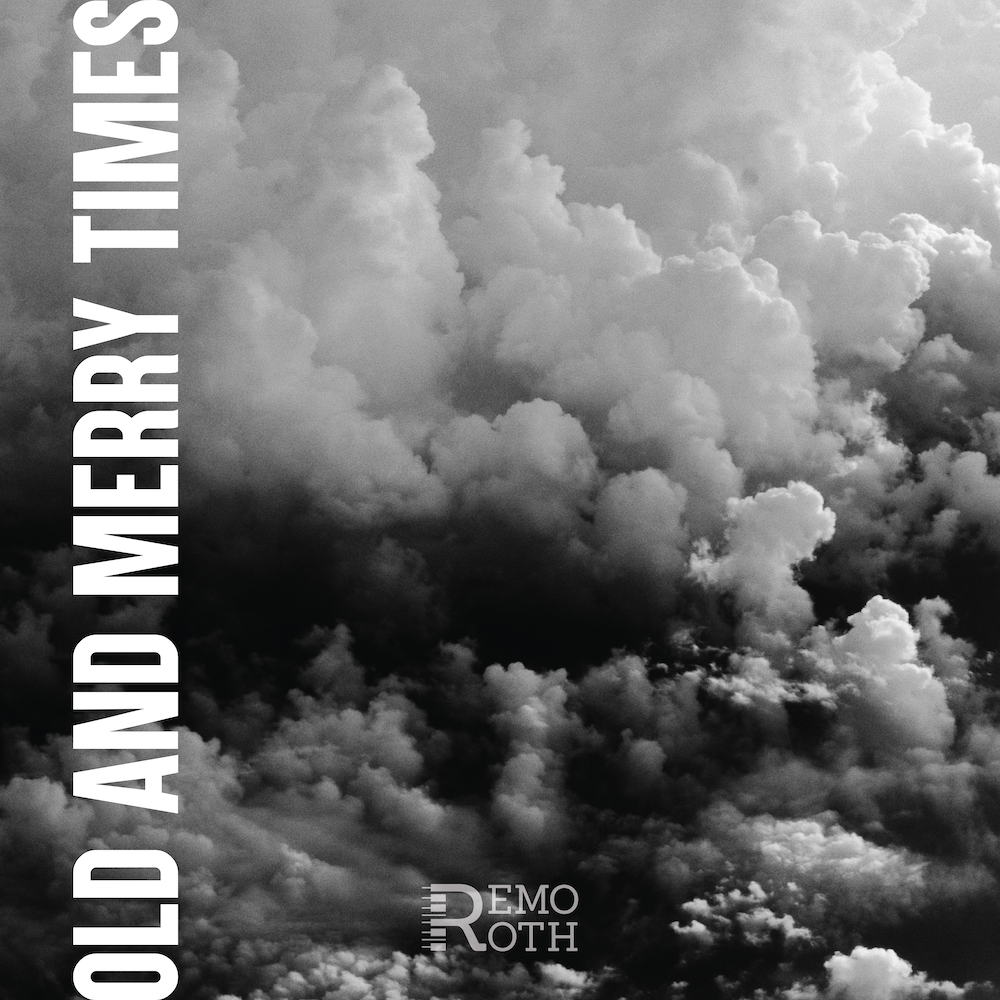 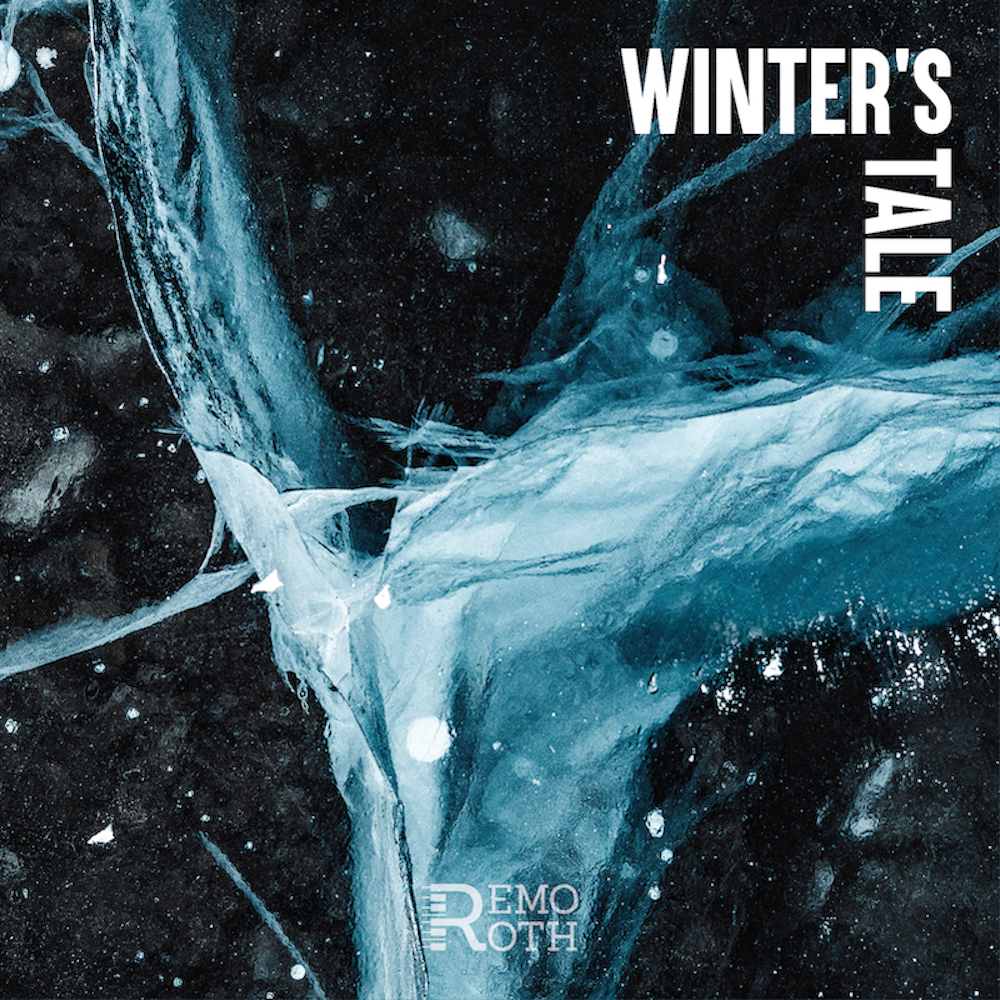 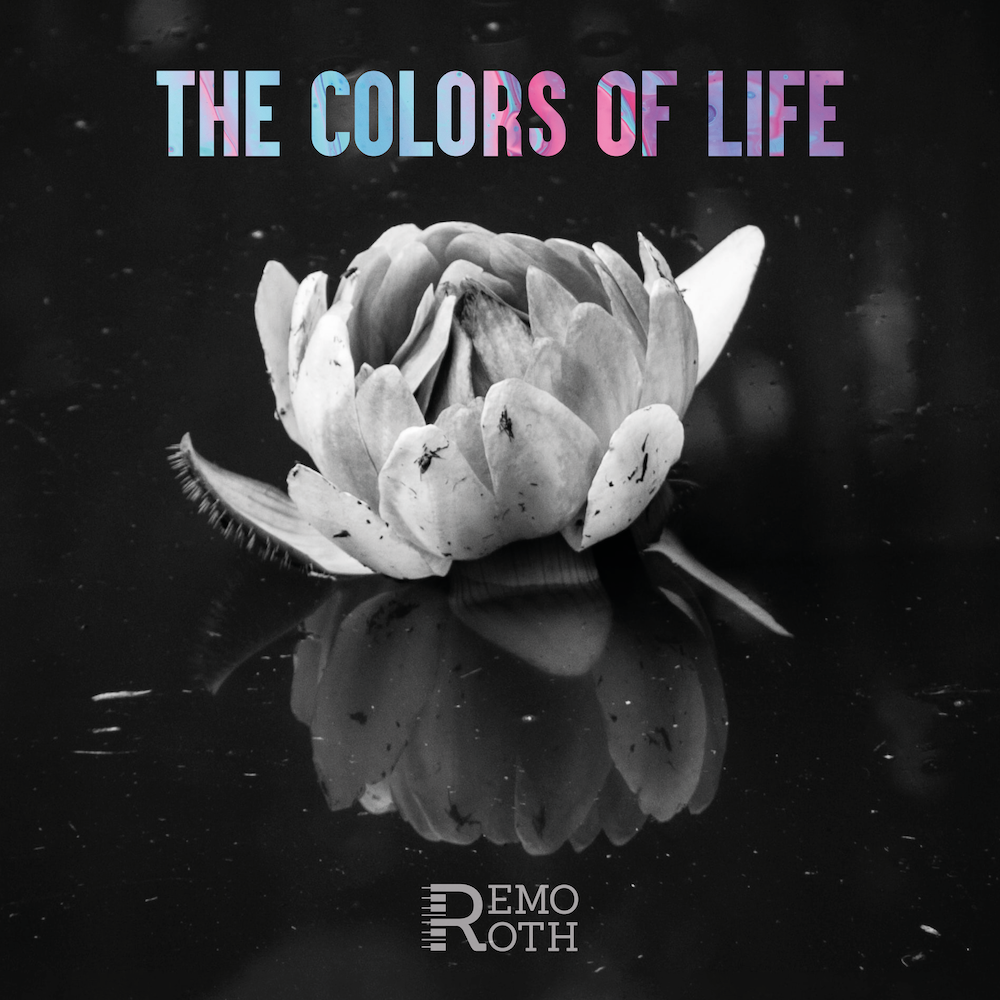 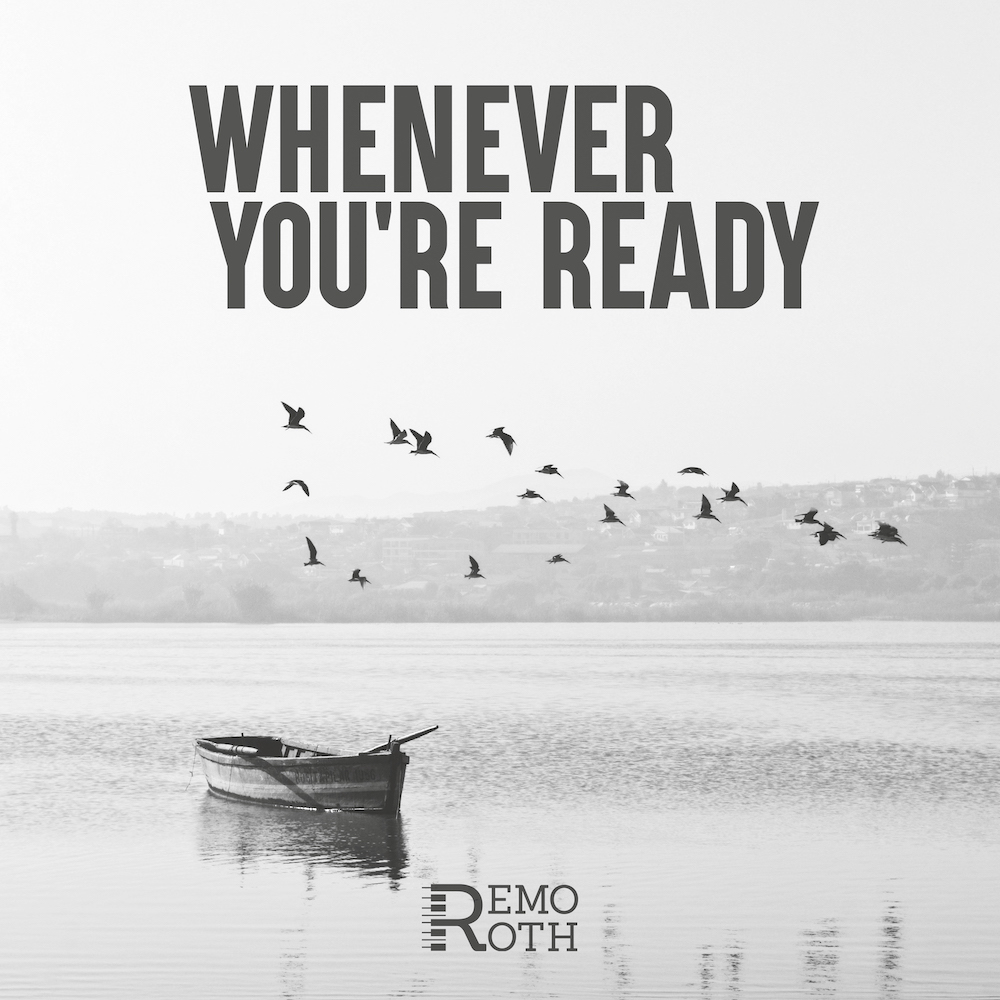 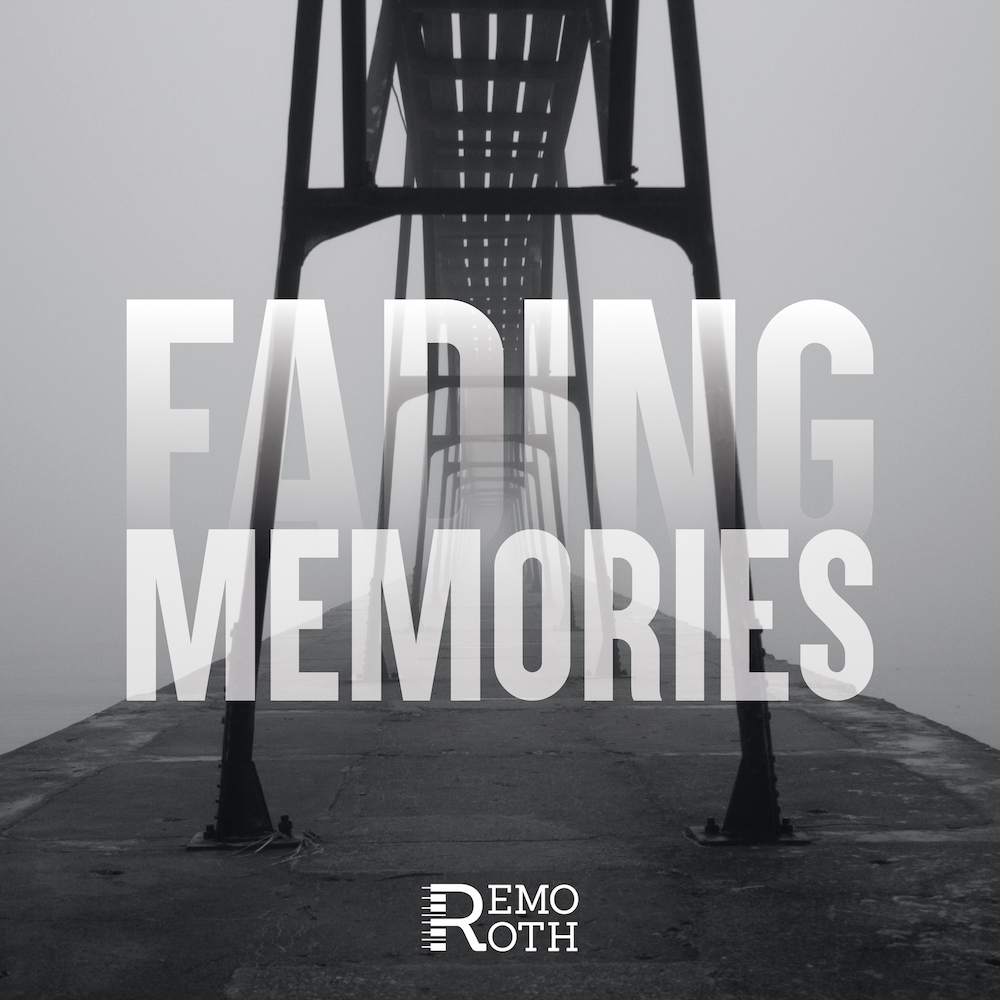 Growing up as the only child of a Swiss film music composer and a creative editor was Remo Roth’s fast-track into a life surrounded by the arts. By 7, he had received his very first piano, but more importantly, discovered his profound connection to music.

For Remo, “making music is something not done with the thinking mind, but rather your guts”. As a result, improvisation lies at the heart of each composition. Instead of focusing on lyrics, he seeks to tell stories via melody and mood, with central themes revolving around loss, memories, and reunion. His style echoes influences from such artists as Agnes Obel, Max Richter, Alan Silvestri and Philipp Glass. Greatly fond of classical film music, it is said that he spends more time listening to films than actually watching them.

While Remo’s genres are fluid and always changing, the ivories remain at the core of all of his songs. Above all, each piece is highly emotive, and often a reflection of Remo’s mood and headspace at the time of it being written.

The last 24 years has seen Remo Roth build a collection of musical fragments, many of which he is ready to share with the world today. His newest release “Old and Merry Times” premiered on February 21st, 2022, while more singles and finally his first EP are just around the corner. Further release details to follow.